Only the overnight footage was shown because the daytime coverage was not kept. 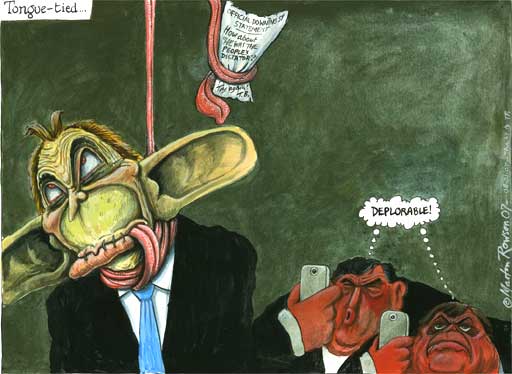 Minister quits government over Brexit Both Houses have to agree on the final form of legislation before it can become law, and this intricate process - "ping pong" in Westminster-speak - is how MPs and peers reach an agreed wording.

So on Monday we will parliament weekly business reports the Lords votes on the changes made by the Commons. Peers will probably accept most of them, but the Hailsham amendment looks set fair to be accepted the previous version was passed by a majority of 91 votes and it will then be kicked back to the Commons, for consideration on Wednesday.

Will it win there? The government has a narrow majority with its DUP allies, but if the group around Mr Grieve vote with Labour and the other opposition parties, they would have a majority. Unless some Labour MPs broke ranks and voted with the government, or abstained.

The arithmetic looks very tight, and the rival sets of party whips will doubtless be working very hard to minimise the number of rebels on their side.

It's worth remembering that the Grieve group, unlike the Brexiteers, are not bloodied in rebellion from years of backbench insurgency - so it will be interesting to see if the iron has entered their souls, or whether they can be persuaded to relent. In the end it might even come down to MPs being taken ill or stuck on a train - but unless a new parliament weekly business reports is struck over the weekend, and the implication of bad faith around the previous deal may make that hard to do - we could be in for a week of drama which could prove highly destabilising to the government.

Something else to watch out for is an effort to secure an Estimates Day debate on the Defence Budget; debates on these days are under a procedure which allows detailed discussion of money issues, and both the Defence Select Committee and the Public Accounts Committee are extremely concerned about the state of the Ministry of Defence finances.

As luck would have it, members of both were recently together at Rossyth, for a visit to the new aircraft carrier, HMS Queen Elizabeth II, and the rumour is that a coordinated move to get the issue onto the floor of the Commons has been cooked up.

Here's my rundown of the week ahead: Monday 18 June The Commons opens 2.

This follows the passage of amendments to the EU Withdrawal Bill on which EU powers will and will not be passed to the devolved parliaments, which were opposed by the Scottish Parliament. Media playback is unsupported on your device Media captionSNP MPs walked out of the Commons in a row with the Speaker After last week's furious scenesthis could provide another flashpoint between the SNP and, in particular, the Scottish Tory MPs and the government whips - the whips have developed a habit of standing close to the SNP benches and heckling their MPs, which is much resented.

And after that there is a general debate on how the NHS and other public services deal with acquired brain injuries.

In Westminster Hall 4. My committee pick is the Transport Committee hearing 4. It was announced on Friday that Charles Horton is to resign as chief executive of Govia Thameslink Railway, following months of controversy over delays and cancellations to services.

In the Lords, after a half hour question time at 2. Tuesday 19 June MPs kick off at Then comes a Labour Opposition Day Debate on a motion or motions to be announced. In Westminster Hall, the opening debate 9.

The debate will be opened by the Conservative, Bob Blackman, who believes Romania is very keen to help, and will want to extend bilateral arrangements with the UK, post Brexit. He also wants to discuss Romanian concerns about Russian activity in the Black Sea. Labour's Helen Goodman 2. But, she says, it does not feature in the government's energy strategy. Her aim in this debate is to raise the profile and press ministers to take the opportunities seriously. Image copyright AFP Image caption Palestinians attend morning prayers during the first day of the celebrations of Eid al-Fitr, at the Israel-Gaza border My committee corridor pick is the International Development hearing 10am on the humanitarian situation in Gaza, with witnesses from the UN, followed by the Foreign Office and International Development and minister, Alistair Burt.

In the Lords 2. Then there is a short debate on encouraging a recovery in the population of bees and other pollinators. Wednesday 20 June The Commons begins select committee reports Bulletins from are available to read below.

Publication of the Bulletin ceased in , since equivalent information can be found on the Parliament website using the Parliamentary Calendar, Bills and legislation and the Committees pages. TRUE OPINION: Now that Barnaby Joyce has resigned as Australia's deputy prime minister four months after True Crime News Weekly broke the news about the various serious scandals surrounding him, our correspondent Gary Johnston reflects on why Barnaby's "private business" should be a continuing concern to the public at large.

TRUE OPINION: Now that Barnaby Joyce has resigned as Australia's deputy prime minister four months after True Crime News Weekly broke the news about the various serious scandals surrounding him, our correspondent Gary Johnston reflects on why Barnaby's "private business" should be a continuing concern to the public at large. 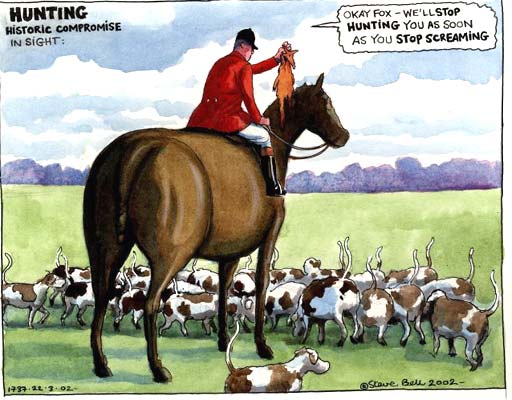 Bill 3 from Parliament 41 Session 3 of the Legislative Assembly of Ontario: Pay Transparency Act,